10 Famous People Who Did The IB!

The IB sometimes gets a bit of a bad rap. Whilst it’s all about becoming a well-rounded student and excelling in the subjects that you find most interesting, it seems to push you down the path of High School -> University -> Boring but high-paying job. Looking at some famous names of people who successfully completed the IB Diploma and then chose a completely different path highlights that with a diploma in your pocket, the world is your oyster! Check out 10 of the most famous people who did the IB Program!

The current Canadian prime minister graduated the IB diploma in the late 1980s and is the epitome of an IB graduate. The IB tries to foster good communicators, open-mindedness, internationalism, collaboration, and community service and it can easily be said that Trudeau is known for all those qualities. He has even said in multiple statements that the IB played a large role in defining the person he is today!

Although this name might be the least familiar to you on this list, he is one of the most successful IB graduates as one of the 4 co-founders of Facebook. He left Facebook in 2008 but still has a current estimated net worth in excess of 14 billion dollars! He graduated with an IB diploma from Vanguard High School in Florida in the early 2000s.

The true embodiment of an IB student, Lupita is a Kenyan-Mexican actress who graduated from St. Mary’s School in Nairobi in 2001 with an IB Diploma. She, among other classes, took IB Theatre during her time in the diploma, which played a large part in her acceptance to Hampshire College to study film and theatre. Lupita has won an academy award, and been nominated for Tony’s, Golden Globes, and Teen Choice Awards.

Another name that, unless you like the world of American quiz shows, you may be unfamiliar with. Ken Jennings is the highest-earning American game show contestant of all time, amassing in excess of 5 million dollars through his participation in Jeopardy!, Who Wants to Be a Millionaire, and a few other shows. We bet that taking the IB diploma in the early nineties at Seoul Foreign School played a large part in the development of his ability to memorize facts and information as quickly as he does!

It’s somewhat poetic that the pop singer of TikTOK is a graduate of the IB diploma. A world-famous artist who dominated the music scene in the late 2000s, Kesha is also a bit of a brainbox scoring a near perfect SAT score!

The second musician on our list, Marina and the Diamonds graduated the IB program over in Athens. Known for her album ‘Electric Heart’ we’re pretty sure she would have hit that 7 in HL Music. Check out one of her hits, Primadonna, here!

For those of you who have watched the film ‘Free Solo’, this man needs no introduction. Probably the greatest climber the world has ever seen, Honnold is renowned for his ability to climb sheer rock faces without any safety equipment. We hear his hardest climb (maybe??) was handing in his Extended Essay at Mira Loma High School!

The second actor on our list, Bernal is as renowned as Nyong’o.  Known for his performances in the films The Motorcycle Diaries, Amores Perres as well as animated classic Coco, Gael Garcia is an esteemed member of the IB survival team! If you’re studying Spanish, why not pop on one of his classics?

King Willem-Alexander of the Netherlands

The current king of the Netherlands after his mother abdicated the throne in 2013, King Willem-Alexander is one of the most powerful IB graduates on our list! He attended the private sixth-form college United World College of the Atlantic in Wales, graduating in 1985 with an IB Diploma. Although we don’t know exactly what score he got, we know that he at least passed as he went on to study History at the University of Leiden!

Uh oh. We didn’t know whether to include this one on our list. Yes, it is true that North Korea’s Supreme Leader struggled over the same Maths content we all did. Prior to his rise to power and subsequent controversies, Kim studied in Berne. Rumour has it, though, that he failed CAS!

So there we have it, ten famous people who did the IB diploma! We hope this list inspires you to achieve the best you can – who knows, in ten years you could be a part of it!

Need help in any IB task? Find out who are tutors are!
More blog posts for you:
Your Guide to the New Language B Syllabus 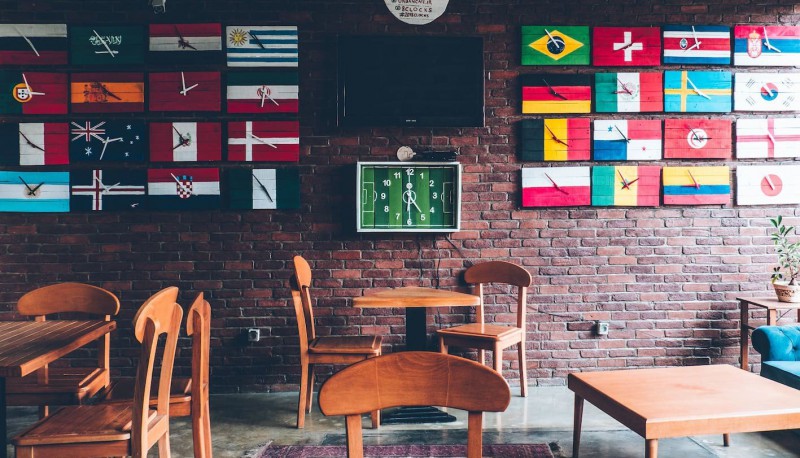 What Are IB Internal Assessments? 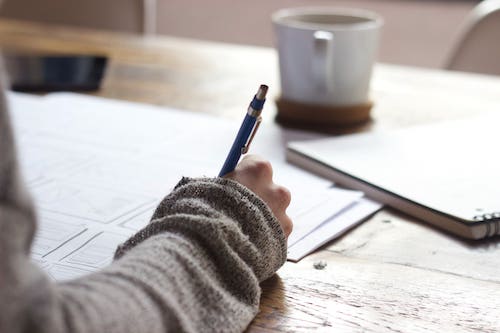 How to smash your MYP Personal Project! 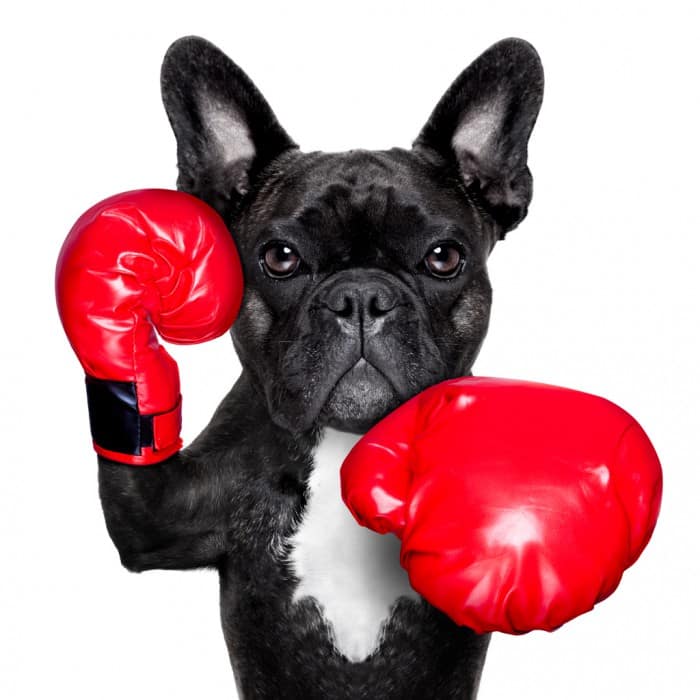 How to choose your IB subjects! 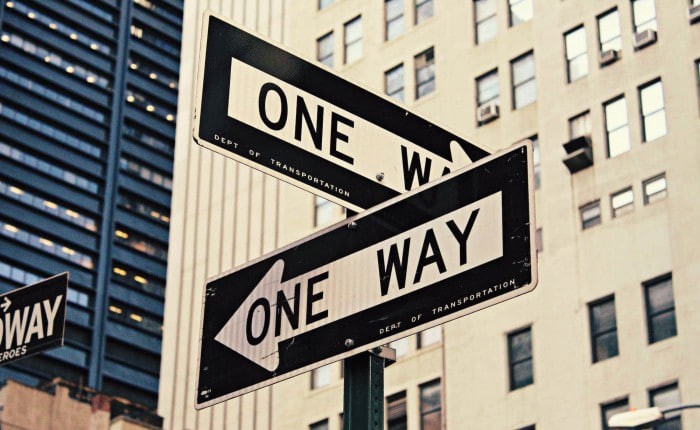 How Hard is the IB? 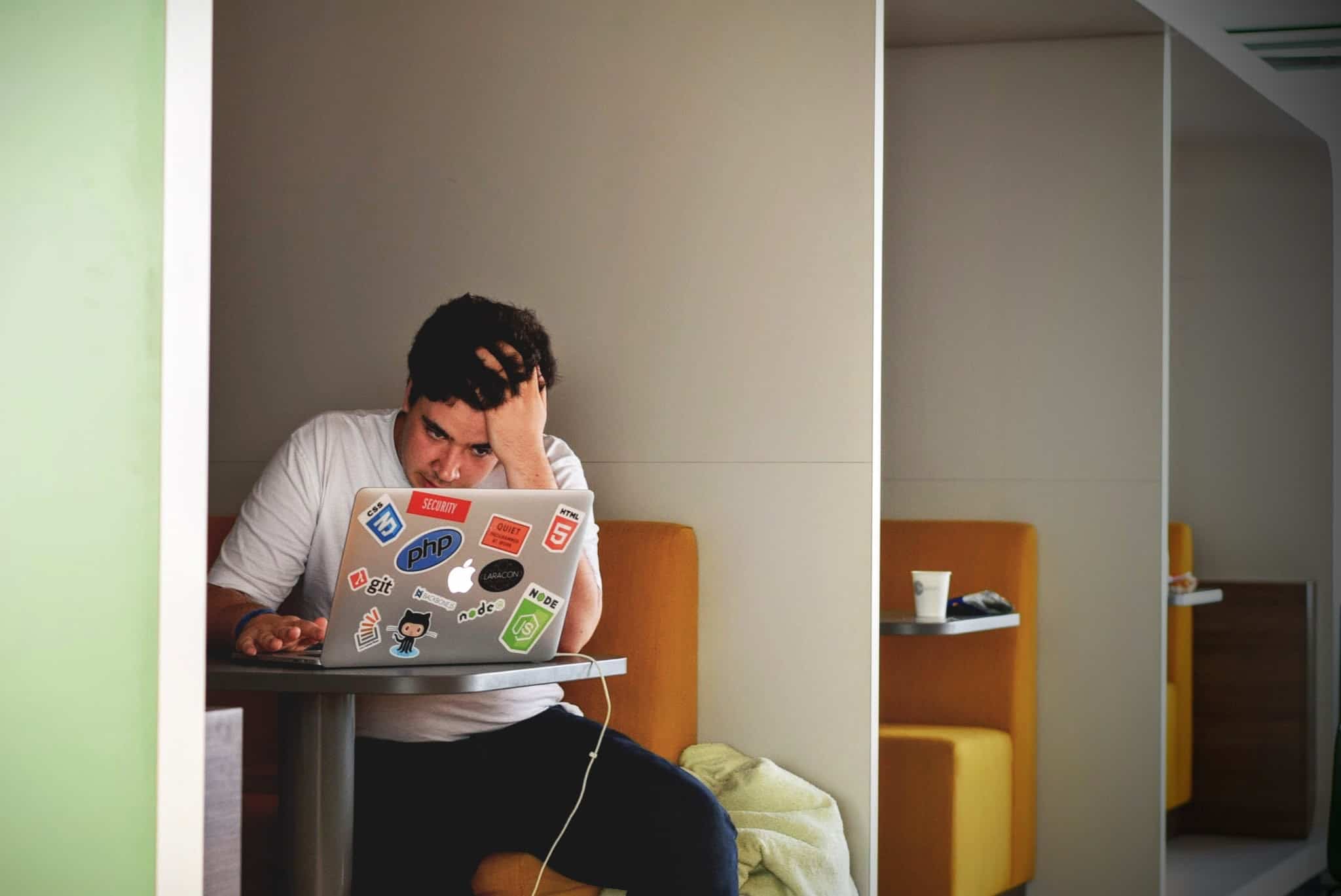 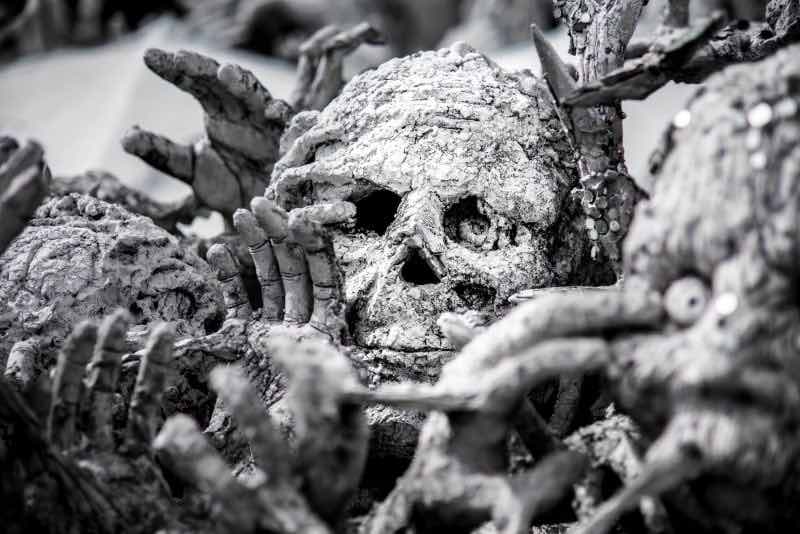