Our 5 Favourite Women in Science

I’m sure many of you celebrated the International Day of Women and Girls in Science on Monday 11th February. Well, in this week’s blog, I’m going to share with you my 5 favourite female role models in the world of STEM (Science, Technology, Engineering and Maths). The best bit – a few of them even have IB connections! Read on to be inspired by women in science! 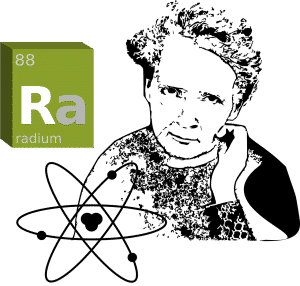 Some of you may be aware that Lanterna’s HQ is in Stockholm, Sweden. So, with the Nobel Prize ceremony held here every December, who better to celebrate than Marie Curie, the first woman to win a Nobel Prize! She really is the Queen of ‘Women in Science’! Polish-born Marie Curie was a physicist active in the late 19th and early 20th centuries. In 1891 she entered Sorbonne University in Paris where she read physics and mathematics. Just over a decade later, in 1903 Marie Curie was awarded the Nobel Prize for Physics for her research into radioactivity. In that same year, she also passed her doctorate thesis in Physics.

Since then, only two other women have gone on to receive the Nobel Prize in Physics; one of which was at the most recent ceremony! In December 2018, Donna Strickland from Canada was awarded the prize for her discoveries in the field of laser physics. 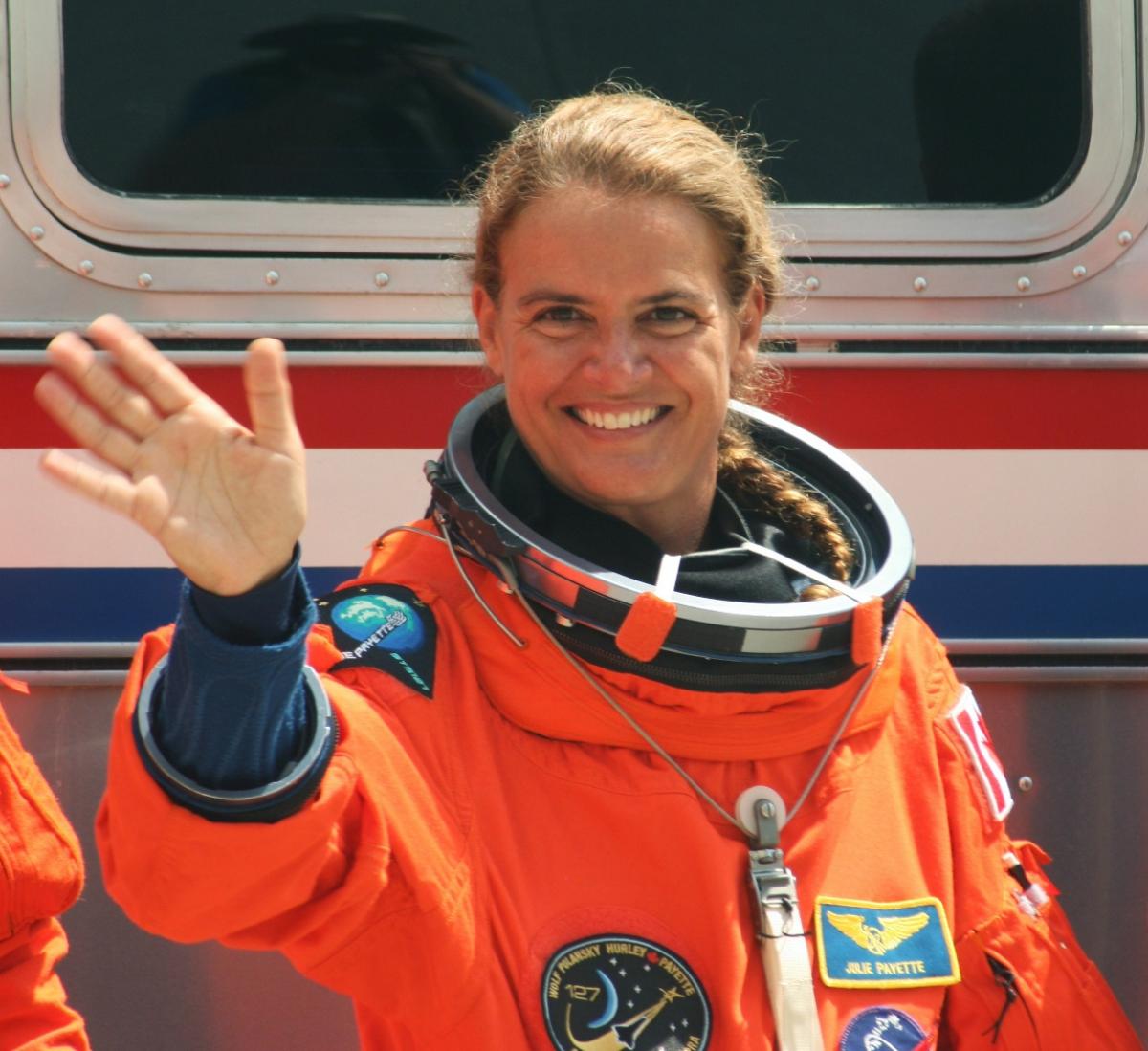 In 1999 Julie Payette, a Canadian astronaut, flew in the Space Shuttle Discovery to the International Space Station (around 220 miles from Earth). She was working on a two-week mission supervising space walks where essential repairs were conducted. But do you want to know the best thing? This made Julie the first ever IB graduate to travel in space! Julie studied the IB DP at the United World College (UWC) of the Atlantic in Wales, UK, and she particularly credits the Diploma Programme with teaching her to be organised! She then graduated from McGill University in Montreal with a degree in Engineering.

In keeping with the theme of space, let’s next move onto Alyssa Carson – the youngest of today’s inspirational women in STEM! But Alyssa’s age certainly isn’t holding her back, as she dreams of being the first woman to step foot on Mars. As well as being the youngest person to have graduated from the Advanced Space Academy, Alyssa is one of seven ambassadors representing Mars One, a mission to establish a human colony on Mars in 2030. Oh, and on top of all this, she is completing her IB DP studies at Baton Rouge International School in the USA! For her Extended Essay, Alyssa plans to choose a Mars-themed subject. One idea is to attempt to grow bacteria under Mars-like conditions! And as part of her HL Physics studies, she is keen to examine the luminosity of stars. Best of luck to Alyssa with her final IB exams!

Those of you studying Environmental Systems and Societies may well recognise our next woman worthy of recognition. Rachel Carson, an American marine biologist and conservationist, was especially concerned with the use of human-made pesticides such as DDT. Her seminal book Silent Spring (published in 1962) helped lead to the ban on DDT use, inspired the environmental movement and also the eventual creation of the U.S. Environmental Protection Agency. So, she’s a pretty influential female! Last, but certainly not least, we have Rana el Kaliouby. Following her studies in Computer Science at the American University in Cairo, she achieved a PhD from the University of Cambridge. Then in 2011, Rana founded Affectiva, a leading provider of AI software that improves methods in which computers read and interpret facial gestures. She’s bringing emotions back into our digital experiences. To find out more about what this process involves, definitely check out her fascinating TED talk here!

I hope that after reading this, you’ll be feeling inspired for your next science class! Or perhaps some of these influential women and their research may have sparked an idea for your Extended Essay or an IA. Remember, if ever you’re struggling with any of your science topics, check out our free Online Courses – we offer support for Biology, Chemistry and Physics! Click HERE to watch now!

Watch our free study videos here!
More blog posts for you:
Your ULTIMATE Guide to the IB Music MLI 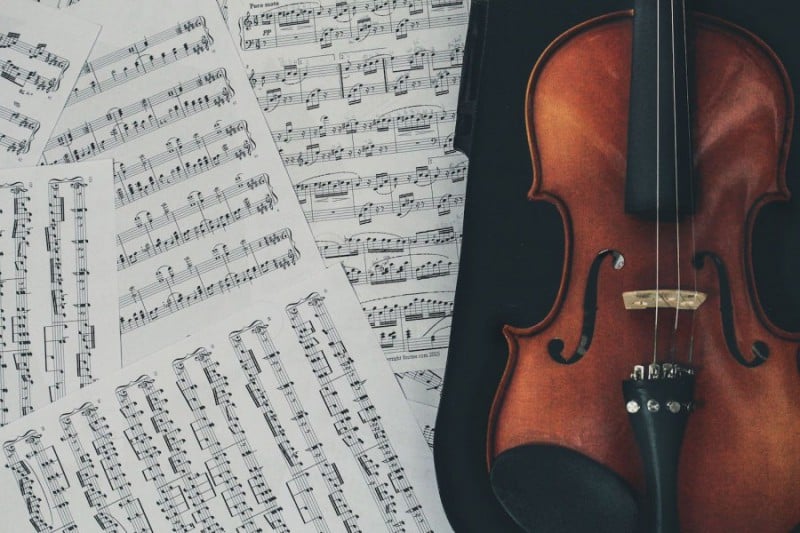 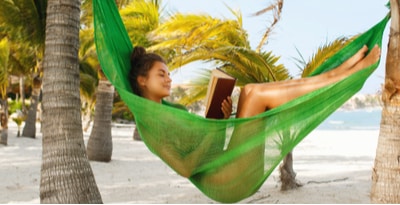 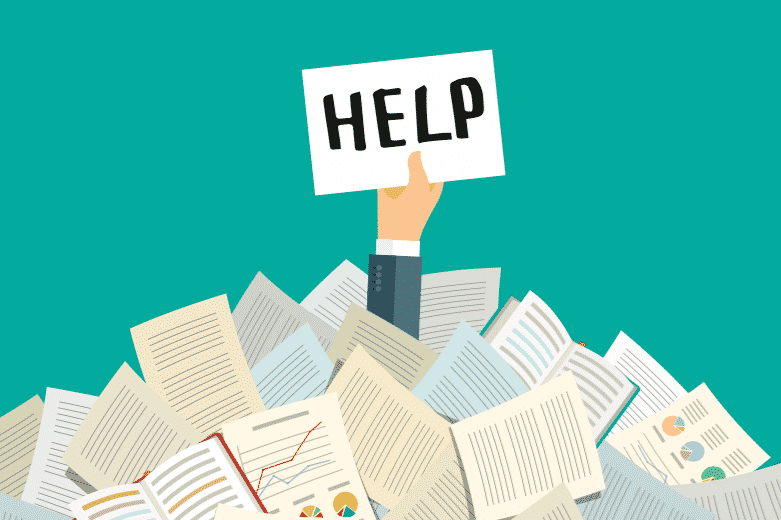 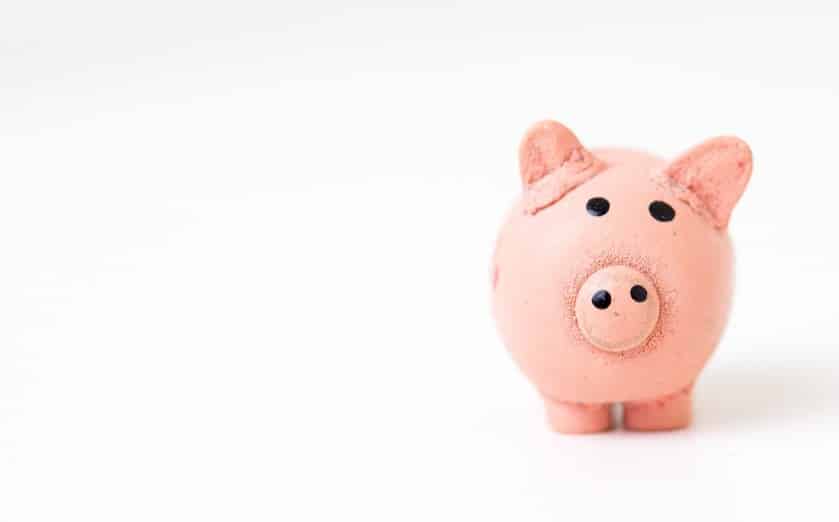 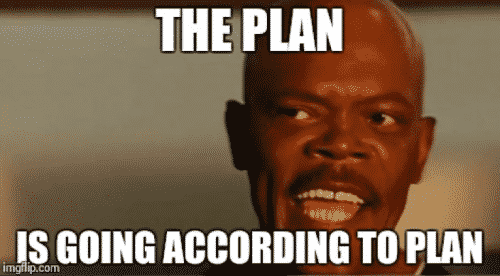 How to Make the Perfect IB Study Space! 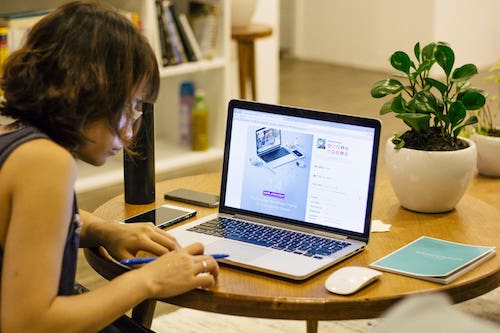