The Lie of ‘Working Better Under Pressure’

Have you ever heard someone claim that they work better under pressure? Maybe you have even told this to a teacher or friend yourself. Sadly, while lots of people have heard this myth and may even believe it themselves…it’s a lie. 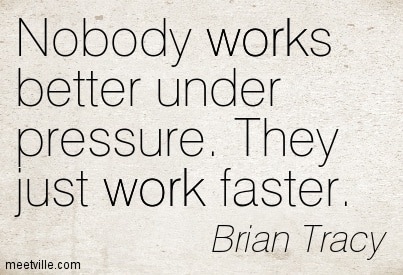 By now, you might be remembering that time you revised for 5 minutes before a test and did well! Or that time you stayed up all night to write a last minute essay that got a 7! But psychology professor Joseph Ferrari explains this as a kind of memory bias. He states that “Students seem to remember the one time that maybe waiting until the last minute did pay off with a good grade, but they forget the other nine times when it didn’t”. Sound like you? 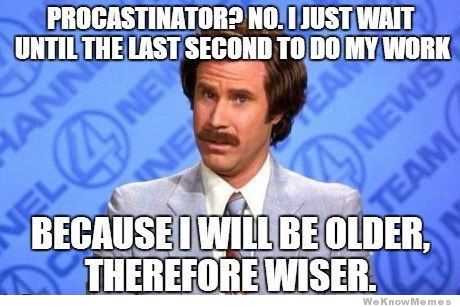 Some students have suggested that they have to do their best work. Psychologist Kyle Simpson wanted to test whether this was related to the psychological trait of sensation seeking. But, in his analysis he found no corellation between procrastination and sensation seeking. But if this is the case, why do students claim they need this pressure to perform? Well the answer seems to be in something called cognitive dissonance. This is a psychological state where your thoughts and reality don’t match up. This makes you unhappy. Often a response to cognitive dissonance is to change one set of thoughts to something which does match reality and ‘pretend’ that you thought that way all along. 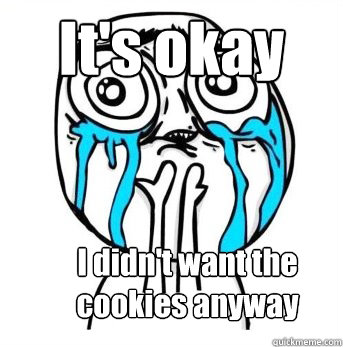 Next time you think to yourself ‘I perform better under pressure’ or ‘I work well at the last minute’ remember that it is just a trick your brain is playing on you. No one does their best at the last minute, not even you – so close the laptop, get out your textbook and do a practice question right now! 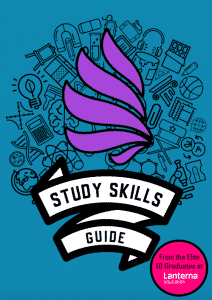