Pt. 5 – The Ways of Knowing: Imagination, Faith, Intuition and Memory

What are the Ways of Knowing

All knowledge comes from somewhere. Even if we say it is innate (comes from within us) we still have to say how that knowledge appears. The Ways of Knowing are what they sound like, the methods through which knowledge becomes apparent to us. In the IB there are eight different ways of knowing: Language, Sense perception, Emotion, Reason, Imagination, Faith, Intuition and Memory. Although this might seem like a lot, the good news is that the for the IB you’re only really advised to study four of them in depth (although it’s worth knowing how each of them works). 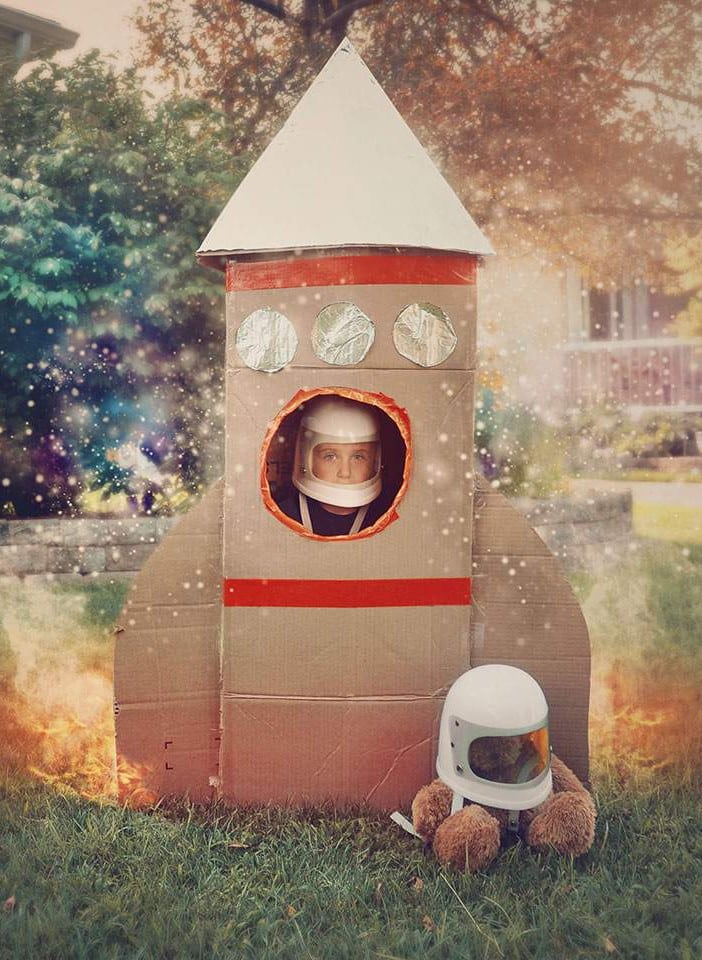 Try the following, really, try it!

‘Think of your favourite piece of music. Now imagine dragging your fingers across a chalkboard. Now imagine plunging your hand into a bucket of sand and feeling the grains crunch between your fingers. And now taste the difference between lemon and lime – which is more sour? There was no sand; there was no lemon. And yet, in response to a set of completely imaginary events, your mind produced very real physical reactions.’

This quote from author Olivia Fox Cabane points out the power of the human imagination. What is being described here is the what we traditionally call imagination: the ability to form a mental representation of a sense experience without the normal stimulus. There is another form of imagination, however. Propositional imagining: is the idea of ‘imagining that’ things were different than they are, for example that the cold war had never ended.

When you’re talking about faith, one effective approach is to discuss what faith means. This is effective because many people have an idea of faith that is actually only one way of defining the idea, when there are many to choose from. To some people their idea of faith might be religious, for example faith in God. Faith in God is called theistic faith. However, religious faith is not necessarily theistic. Buddhists typically believe in reincarnation but don not have faith in any God. Faith can also be secular, try and think about all the different things we can be said to have faith in. Commitment to a concept can be an expression of faith, but needn’t be religious. People can be committed to an idea or a philosophy that guides their idea, they can be said to have faith in it. Contrasting what faith means to a religious group, for example Hindus, and to believers of a secular philosophy such as humanism can be really productive.

Faith is a way of understanding the world, underpinning the way we choose to interpret things. If you wanted to be really critical in your ToK work you should think about the complex relationships between the Ways of Knowing, like faith and reason. Some people might claim that faith and reason cannot be reconciled, that they are totally different ways of looking at the world, which often conflict. However, many religions see faith and reason as interdependent. Natural Theology teaches that God can only be known through reason, which He gave to human kind. Exploring these different perspectives to critically reflect on faith might be very effective in your ToK work.

Reason, can be defined as using a rational process to arrive at knowledge. Intuition is quite different from this. Intuition is having an immediate sense of knowing, without any prior thinking. After a footballer kicks a ball toward a goal, an expert at the game might ‘know’ whether there will be a goal or not. The fact that this person has reached this knowledge without having to consciously calculate the outcome shows that what is being used is his or her intuition. But how is this sort of knowledge possible? Psychologists believe that the subconscious mind is able to make many more observations than we consciously can in any given situation. All this data would be too much for us to think about consciously. However, we are able to process it on a subconscious level. This is often described as having a gut feeling about what is going to happen, or what the solution to a problem is.

Intuition can be defined as immediate awareness it is a very powerful way of knowing because what we would call flashes of insight may come from our capacity of intuition. Imagine taking a sofa and trying to fit it through a doorway. If you were to look at the sofa you could probably make an instant judgement about whether it would fit through. This is using your intuition (and perhaps some of the other WoKs as well. Computers do not have any capacity for intuition, they are forced to use logic and analytic processing or thinking. This means that for a computer to decide whether your sofa would fit through the door, it would have to try every possible way of fitting the sofa through. The computer would have to calculate whether the sofa would fit through on its side, its end or even diagonally. Using intuition you can tell instantly. If this is a strength of intuition, what do you think might be a weakness of this WoK? How reliable is this Way of Knowing, and how well can it be used to justify your actions? Is the phrase ‘I just know’ very useful in a debate? 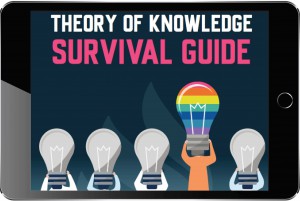 Memory is a Way of Knowing that many students overlook. This gives you the opportunity to say something unique if choosing to discuss it in your ToK essays and presentations. As with the other WoKs, a starting point to your discussion might be to define what memory actually is. We need to go beyond definitions such as ‘knowing what happened before’ as these are not very helpful for critically examining memory. One way of defining memory is as the faculty which allows us to retain information and reconstruct past experiences – although like everything else in ToK, it is up to you to think about this definition critically!

If you do choose to discuss memory in your work, it might be worth referring to an on-going discussion surrounding the status of this Way of Knowing. Some argue that memory is not actually a Way of Knowing itself. They claim that memory is simply the recollection of things we already know. In response to this it might be worth considering to relevant points. One is raised by the psychology of memory. Many people, when thinking of memories, imagine a tape that is recorded as we live our lives, and played back when we wish to remember something, however, this is not really the case. Whenever we notice an experience it is encoded into the memory. However, each time we recall that memory we re-encode it. That is, if you remember an experience from your childhood, it is not the ‘original’ experience that you are recalling! Instead you are accessing the memory which was encoded the last time you thought about that thing. This theory helps to explain why memories are not completely reliable – if you were to photocopy a photograph every time you wanted to look at it, and only were able to keep the copy, how much detail would remain? A second point worth considering is the importance of memory in gaining new knowledge. We do not gain new knowledge in a vacuum. Our past experiences affect how our new experiences are interpreted. Because of this, memory is a huge part of how we gain knowledge at any moment in time.

If you want to discuss memory, it might be worth talking about illnesses that affect our faculties. Dementia affects many people as they grow older, and it is particularly important not to forget Alzheimer’s which affects a growing proportion of many countries with ageing populations. You might consider using these illnesses to think about how memory might not be a particularly reliable Way of Knowing. It might then be worth discussing how billions of people rely on their memories every day of their lives.

We’ve now covered most of the basics when it comes to ToK. You should have a much better idea of the ways we gain knowledge and be able to talk comfortably about all eight of the ways of knowing by using this week’s and last week’s blog posts. Next week we’re going to investigate the Areas of Knowledge. This is the last big push to make sure you have a really strong grounding in ToK. If you’ve just joined us it would be worth checking out previous week’s posts. If you’ve been reading along, then way to go! Not much further until you are a ToK Master!