Confessions of an IB Grad: Part 2

Notes can consume your life as an IB student. Six subjects’ worth of stuff equally a lot of paper. One of my favourite stories to tell from my (relatively recent) IB days is the chronicle of my friend Fred and his English notes.

My school, for some reason, had opened a new pond just outside out English class. As you would expect, while waiting for class to being, we decided to have a little investigate. Leaning over the surrounding railings together, we were laughing about the fish.

Now this all sounds like perfectly normal behaviour. One thing to consider, however, was that Fred had a habit of not actually clipping his notes into his ring binder folder, preferring instead just having all the paper loose.

This fact wasn’t the first thing on his mind when he lent over the railings. And as we stood there, laughing about how random it was that we now had a pond at school, all his notes, almost in slow motion, fell out of his folder and plunged into the water.

You can imagine our horror.

This story has a relatively happy ending I promise. We ran and found the school caretaker who lent us a net. Slowing, and methodically we extracted his notes from the pond and dried them over the radiator in our English class. While a little bit crinkled, most of them were still usable.

Now, I’m telling you this story not just for comedic value, but also to introduce one of my guilty secrets as an IB student.

Yep, you’ve guessed it. One of the things I was absolutely awful at when I started the IB was taking notes.

As you may be thinking—this is definitely a problem. Notes ARE the IB. When people create IB memes they always find a picture of a poor student surrounded by notes (see below for case in point). So taking BAD notes- now that was not good. 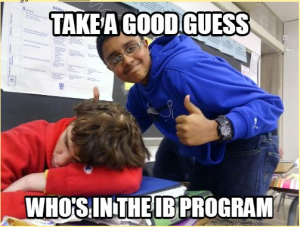 My worst habit was not filing them. Not only were they short and incomplete, they were also just scattered around my room in a mess.

Why am I admitting this to you? Well, I am eternally glad someone sat me down and told me to sort out my notes. It saved me so much time in my final year and definitely helped me get a better grade. So this is me, telling you now, to take some time to sort out your notes.

How did I sort out my notes?

On a really basic level, I bought myself a ring binder folder for each topic. They say start small right?

More specifically, I starting using a variant of the Cornell note taking technique. It looks a little like this: 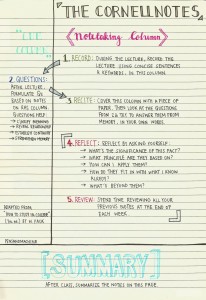 If you want some more details on how this actually works, check out our Zine here for some more advice.

And perhaps most importantly, I started taking a little bit of time at the end of every day, just to make sure all my notes were logical and in the right place. This 10 minutes I spent when I got home (normally in-between the kettle boiling) was a virtual life saver.

For some more tips on note taking, check out some more of our blog posts here.

More blog posts for you:
The Top 10 IB TikToks! Part 2 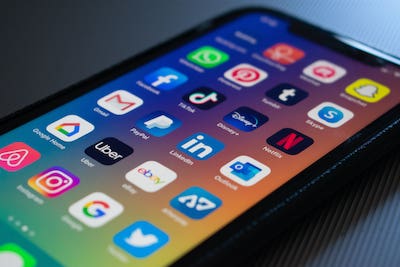 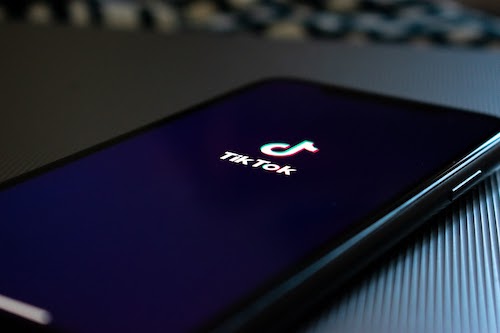 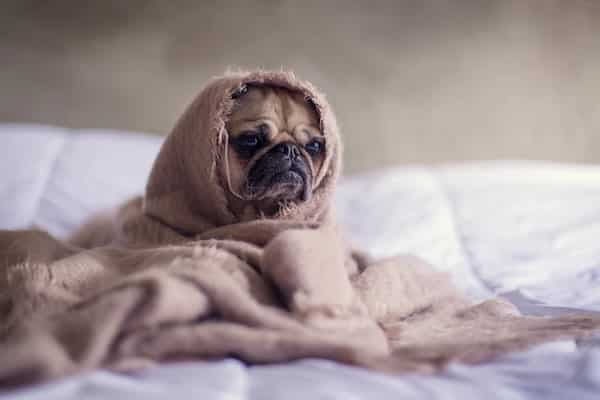 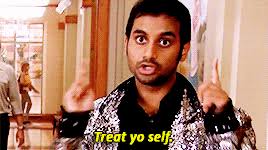 Confessions of an IB Grad at Christmas

Why we need sleep 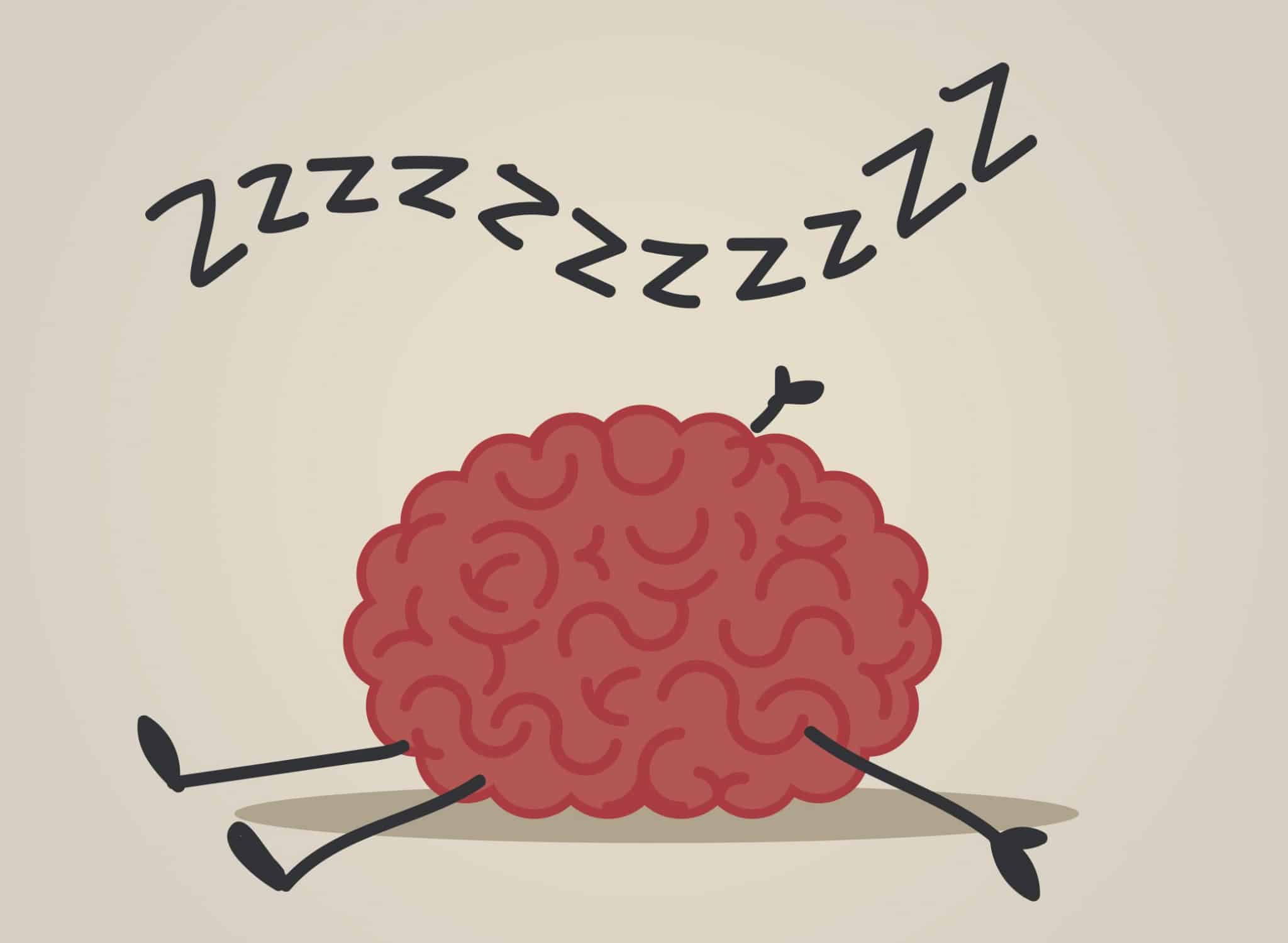